Jonah Sachs is an author, speaker, and viral marketing pioneer. He helped create some of the world’s first and most heralded digital social change campaigns. Jonah Sachs is also the author of Winning the Story Wars: Why Those Who Tell (and Live) the Best Stories Will Rule the Future and, most recently, Unsafe Thinking: How to be Nimble and Bold When You Need it Most.

During our 2-hour conversation with Jonah Sachs, we cover a variety of interesting topics such as why stories are the root of who we are; the Story of Stuff, the Meatrix and Grocery Store Wars; the definition of story, and the top 5 markers of a great one; Winning the Story Wars; the hero’s journey; cultural relativism and finding the common space we can build on; the pros and cons of our current human story; AI, GPT3, and 2 Turing Tests; the poison and cure of story and the Buddhist test of suffering.

My favorite quote that I will take away from this interview with Jonah Sachs is:

Storytelling is the neglected secret weapon we all have

Who is Jonah Sachs? 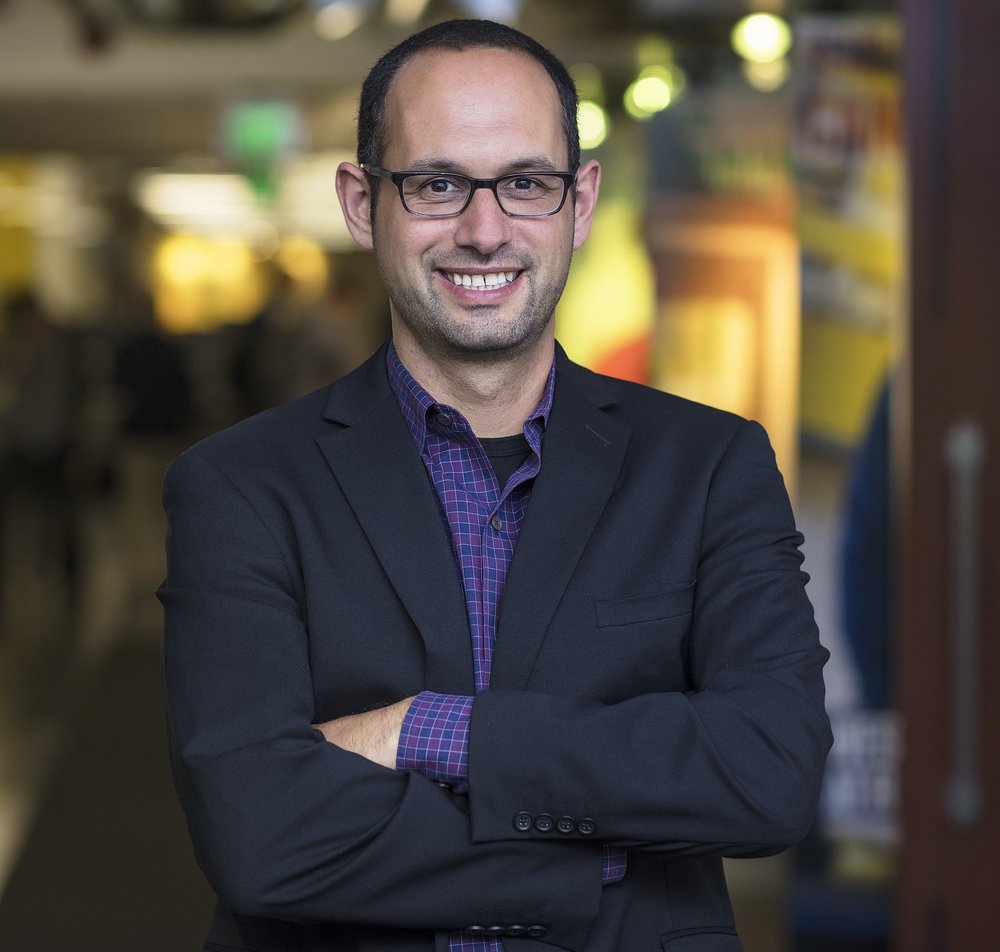 Jonah Sachs is an author, speaker and viral marketing pioneer. His new approaches to digital media have been critical in bringing the ideals of social change — such as equity, empowerment, responsibility and transparency — to the forefront of business and popular culture.

Jonah helped to create some of the world’s first, and still most heralded, digital social change campaign. As co-founder of Free Range Studios, his work on Amnesty International’s blood diamonds viral film was seen by 20 million people and was delivered by to every member of congress, helping drive the passage of the Clean Diamond Act.

He later helped to create “The Story of Stuff,” which, viewed by over 60 million people, marked a turning point in the fight to educate the public about the environmental and social impact of consumer goods. Jonah went onto to lead groundbreaking campaigns for Greenpeace, Human Rights Campaigns and the ACLU, as well as major brands including Microsoft and Patagonia.

Jonah’s work and opinions have been featured in The New York Times, The Washington Post, CNN, FOX News, Sundance Film Festival, NPR. Sachs also pens a column for Fast Company, which named him one of today’s 50 most influential social innovators.