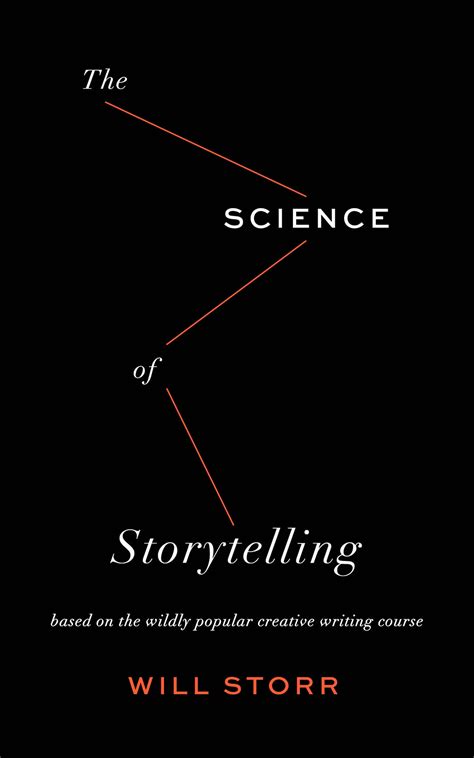 Many of you know that I’ve been working on a new book provisionally titled ReWriting the Human Story: How Our Story Determines Our Future. And so I thought it could be useful to me and interesting to you if I were to have a conversation with a few story experts and ask them questions such as why story, what is story and, perhaps most importantly, how does it relate to technology, AI, being human and our future.

My guest today is Will Storr. Will is an award-winning writer, journalist, and storyteller. He’s the author of six books, including the Sunday Times bestseller The Science of Storytelling: How Stories Make Us Human and How to Tell Them Better.

During our 2-hour conversation with Will Storr, we cover a variety of interesting topics such as why we should care about story and the definition thereof; why the brain is a storyteller and a hero maker; Yuval Harari’s claim that we are moving towards unification rather than diversity [or as I put it badly – “we have fewer stories than before”]; science, religion, technology, and story; status and the ways we pursue it; the freedom to choose our own story; ReWriting the Human Story.

My favorite quote that I will take away from this interview with Will Storr is:

Who is Will Storr?

Will Storr is an award-winning writer. He’s the author of six critically acclaimed books, including the novel The Hunger, The Howling of Killian Lone, and the Sunday Times bestseller The Science of Storytelling. His journalism has appeared in titles such as The Guardian, The Sunday Times, The New Yorker, and The New York Times. His prizes include a National Press Club award for excellence and the AFM award for Best Investigative Journalism. His work on sexual violence against men earned the Amnesty International Award and a One World Press Award. He’s also been presented with the AIB Award for Best Investigative Documentary for his BBC radio series.

Will Storr teaches popular storytelling classes in London and has been invited to present his Science of Storytelling workshop all over the world. He’s an in-demand ghostwriter whose books have spent months at the top of the Sunday Times bestseller chart and have sold more than two million copies.