This is a 2016 interview I did for Tobias Martens discussing a variety of topics including Universal Grammar, Language, AI, and the singularity. While my ideas have evolved since I did this interview, I don’t think that there have been any fundamental changes. So, given that I believe that there is still merit in the ideas we discussed with Tobias, I thought it would be good if I were to share this publically for your feedback.

Here is Tobias Marten’s original write up for this interview:

Language singularity: Make Alexa and Siri talk with each other!

For my master thesis about Jeremy Rifkin’s theory of near-zero marginal cost societies, I contacted Nikola in 2016 to interview him about an idea: A brand that is self-explanatory to every kind of Internet user by a universal understood grammar.

“Internet in a child-like language”, “universal language for AI”, or “a simplified programming principle for human language” were my early approaches to explain thoughts about the concept of a file format based on “who else?” relationships in language.

My theory: If Internet services can be easier explained to users in a simplified grammar based on “who else?” questions e.g. “Who else needs a ride-share?” (=UBER), “Who else looks for an apartment rental?” (=AirBnB), “Who else wants to go on a date?” (=Tinder), maybe AIs could as well communicate better amongst each other by a standardized vocabulary as language protocol.

Nikola suggested publishing our conversation, but I decided to wait. Some of the considerations and theories felt as too spontaneously thought off.

In 2018 we turned the idea into the whoelse.ai project. Currently, we work together with the German Institute for Norms to formulate the first-ever standardization proposal for language explainability and NLP compatibility.

We believe the DIN Spec consortium is an exciting opportunity for AI developers and IoT manufacturers alike. The increasing number of use cases for voice-based interfaces make Voice Internet interoperability and address protocols not only viable but necessary.

In the next couple of months, we consolidate inputs from the AI research and industry user community. Today we start by re-posting the original conversation between me and Nikola.

We plan to publish a draft version of the DIN Spec at O´Reilly AI Europe in October 2019. This post is an invitation to collaboration. Join us at whoelse.ai and reach out: tm@whoelse.ai 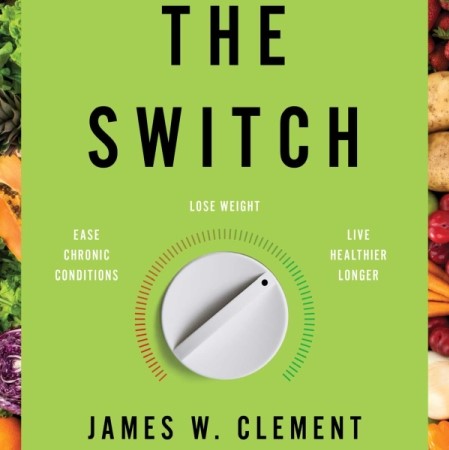 The Economist Asks: How could veganism change the world?